Should I Invest in Lisk? The Beginner’s Guide to Lisk

by Cryptomaniac 5 years ago4 years ago
12.6kviews

Lisk is a platform with its own cryptocurrency, called LSK. So far, this coin has remained reasonably under the radar. Yes, it is in the top 20 in terms of its total market cap but there is a lot less hype around it compared to other altcoins like Verge, Ripple and Reddcoin at this time of writing. Of all the digital currencies, Lisk is admittedly one of our favorite. In this article, We will explain who the founders are, what Lisk is exactly and why we are positive about the future of this network. 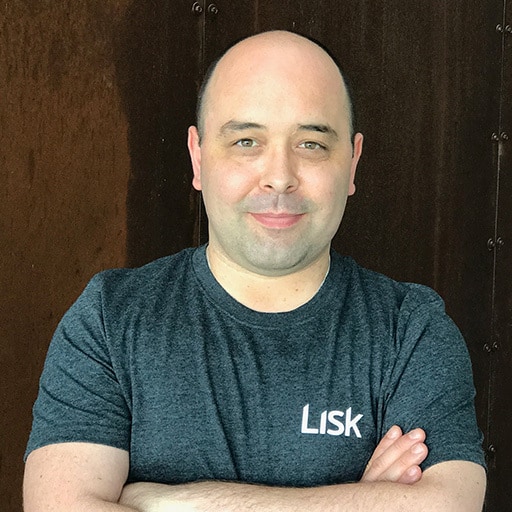 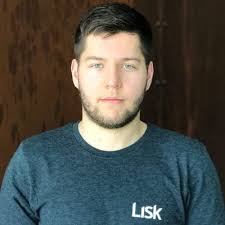 The founders are Max Kordek and Oliver Beddows. Max previously worked for another project called Crypti. There was disagreement within the company that caused it to fall apart. The people involved ended up in 2 teams and started new projects; Lisk and Ark. Max ended with the Lisk team. His co-founder Oliver has more than 15 years of experience as a full stack developer and is responsible for making dozens of applications worldwide. When Lisk was founded in early 2016, they managed to raise 14,000 bitcoins as an investment. Lisk.io is the official website. 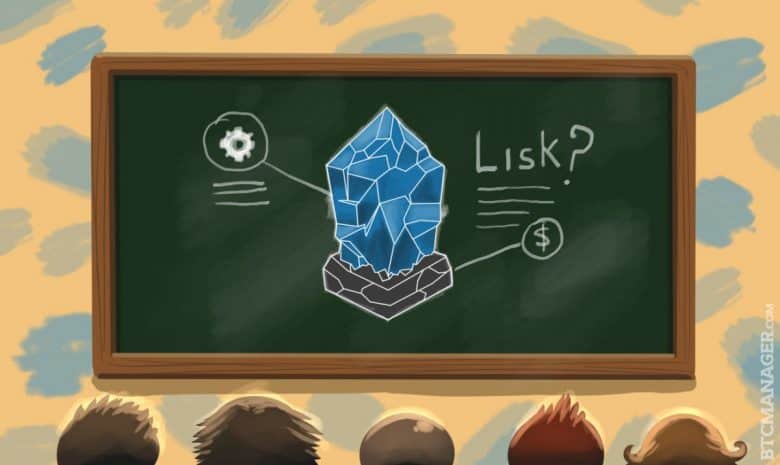 It is comparable to Ethereum. This means that Lisk is its own platform on their own blockchain and with its own digital currency. It is possible to carry out transactions within the platform as well as developing dapps and smart contracts just like ethereum. ( Dapps are short for decentralized applications. ) The biggest difference is that Lisk works with a proof-of-stake system instead of proof-of-work. So far nothing revolutionary, you would say. Wait for a minute, read on. 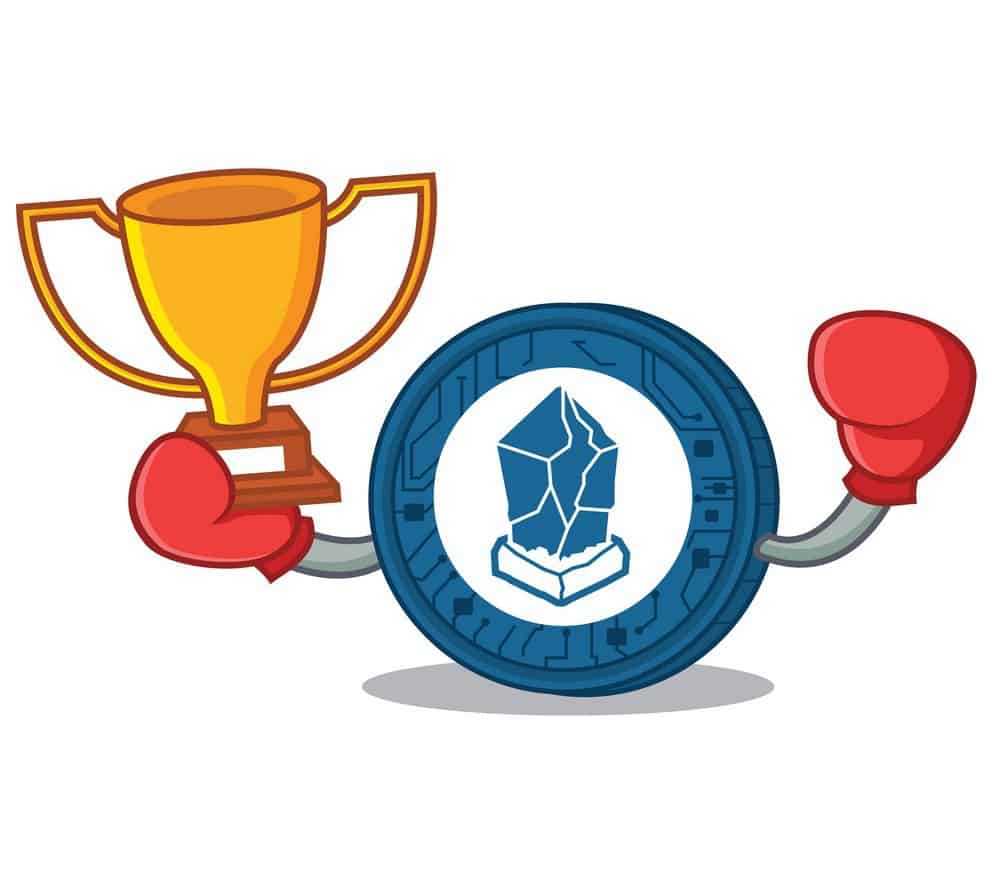 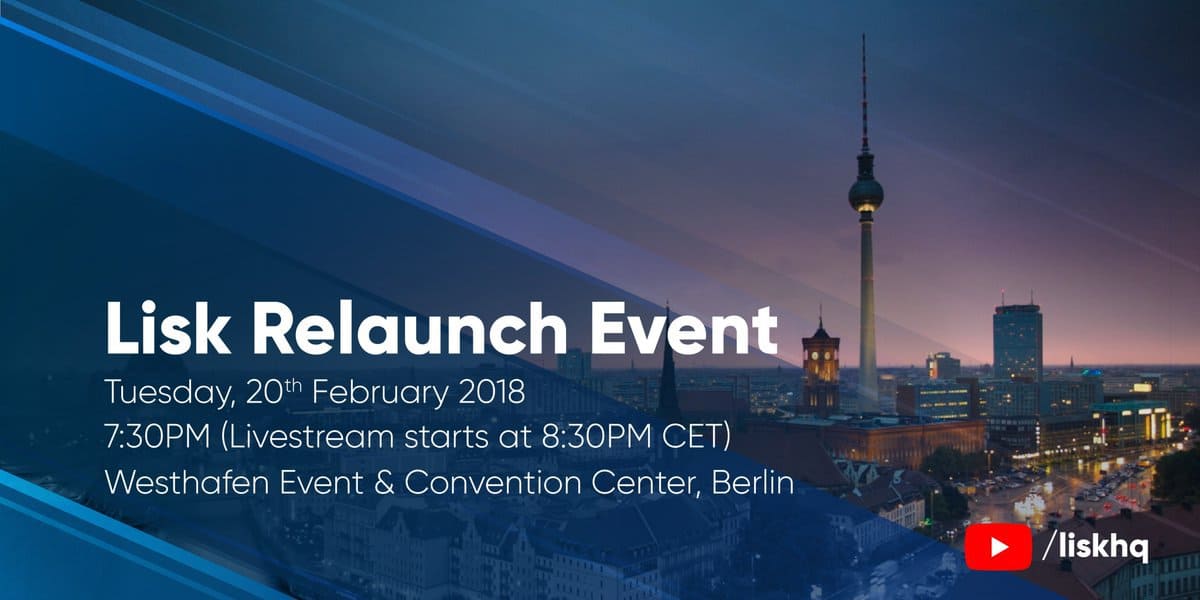 On 20 February Lisk will perform a kind of rebranding. The logo will be adapted and the website will also receive a significant make-over. The rebranding will be grandly presented, with a keynote presentation held in Berlin. It will be more than just a new logo and a new website nevertheless. This rebranding will also feature new front-end design, dashboard as well as wallet.  You can subscribe to their realunch event here should you be interested.

Although Lisk still flies relatively under the radar, the price has risen very rapidly in 2017. The value on 1 January was still 0.15 $ per lsk. December 2017, the price has risen to 21.88 $. An increase of more than 10,000%. We are convinced that this project is a long-term stay and will play a major role in the future blockchain society. A marketcap similar to that of Ethereum is therefore not inconceivable. What exactly can we expect for 2018? We think the 100 $ limit is within grasp. But again and again we want to emphasize that no investment is without risk. All investments carry certain degree of risk, especially those with potential high rewards. Therefore, kindly invest responsibly.


Disclaimer: This is not a financial advice.

If you are planning to purchase lisk  (LSK), you can do it via the changelly widget below. Either credit cards or cryptocurrency is accepted.  ( You might want to create a Lisk wallet here prior to purchasing )