What is Verge? The Beginner’s Guide to XVG

by Cryptomaniac 5 years ago4 years ago
14.2kviews

Verge is a Blockchain network that emphasizes on private and security than the average Blockchain. Users in the Verge network can execute transactions at lightning speed on multiple anonymity-centric networks for instance Tor and I2P. Verge allows the option within the network to make transactions with XVG both private and public. Where not only the transaction is completely untraceable but also the IP with which it was sent. 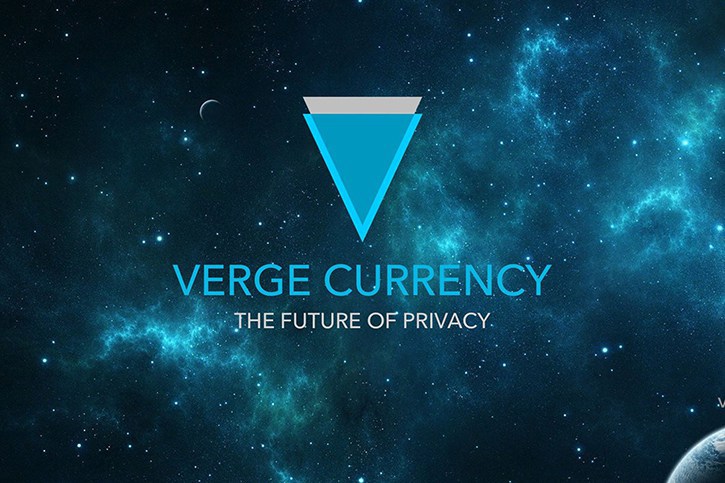 In short Verge is a cryptocurrency that focuses entirely on total anonymity and privacy for the users. It started in 2014 as DogecoinDark, but in 2016 the team decided to continue as Verge. They wanted to differentiate themselves to show that they take the project very seriously. Verge is a competitor of other cryptos that focus on anonymity, such as Monero, PIVX, Dash and ZCash. Verge uses a public ledger that anyone can view, but protects the identity and location of its users with the help of Tor and I2P.

The technology behind Tor makes it almost impossible to find out the actual location of the user. However, the servers of Tor are centralized. Verge solves this by also using I2P ( which is a fully decentralized service ) Verge also offers a number of additional advantages over its competitors: the distribution of the cryptocurrency is a lot more equitable and the team is working hard on a revolutionary technology called the Wraith Protocol. 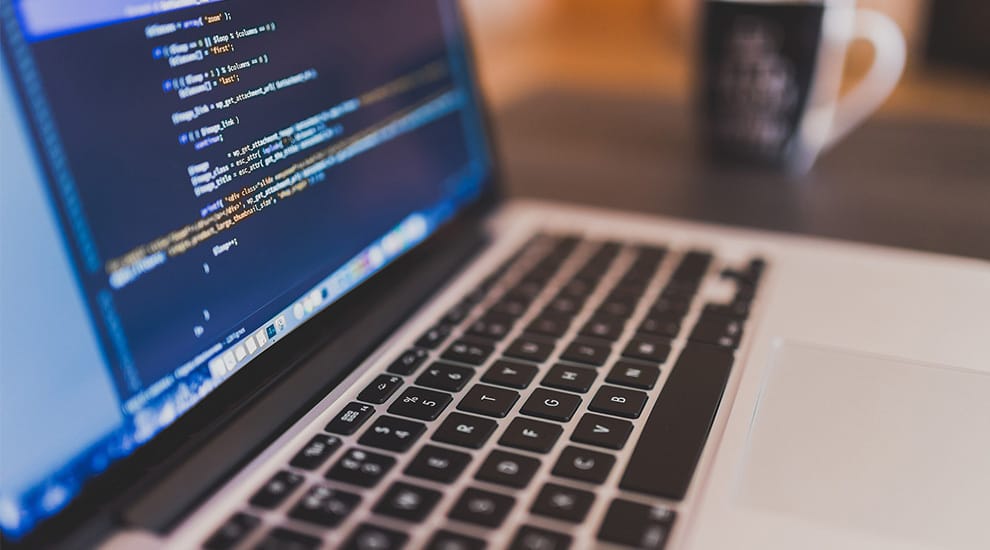 The team behind Verge is impressive. The two most important names at the moment are Sunerok and CryptoRekt (nickname). Sunerok is the main programmer, has more than six years of experience in blockchain (which is a huge amount in the crypto world) and has been working with Verge since 2014. In addition, he has more than twenty years of experience in network security. CryptoRekt is Chief Marketing Officer at Verge and is therefore largely responsible for the enormous reputation the cryptocurrency has received in recent months.

However, the team goes much further than just these two names. If you want to get to know the entire team, you can read more about it here. Many crypto enthusiasts have invested in Verge because the team's vision appeals to them.

Verge is a very fair currency 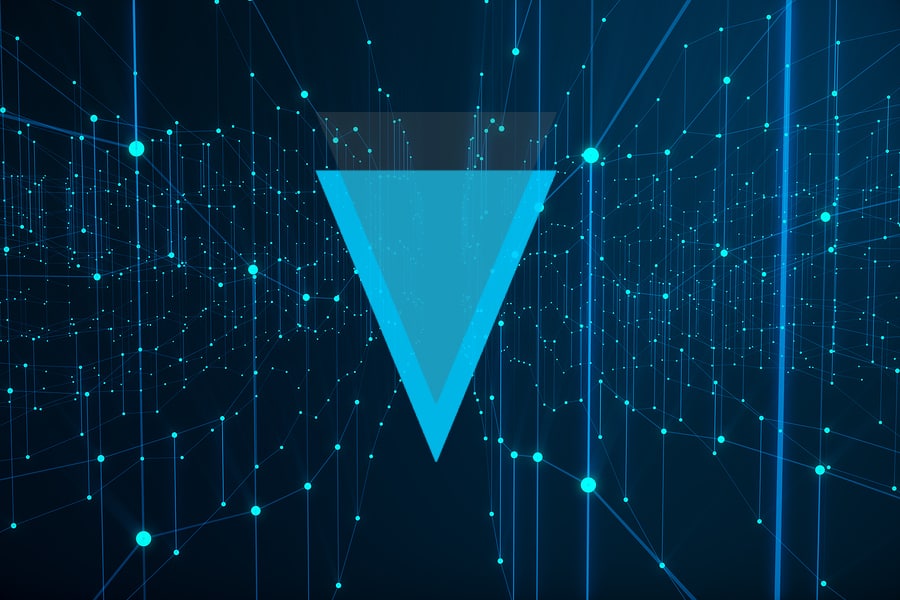 The crypto community thinks it is very important that a currency is as decentralized as possible and that power does not lie with a small group of users.

At Verge the team managed to get this done nicely by not mining the coin in advance and not having an ICO. The developers and other team members had to buy the crypto coin themselves. In addition, they put about one billion new coins in circulation every year (about two billion coins still available to be distributed). This also ensures that all XVG (the abbreviation for the token of Verge) are distributed among as many people as possible, but that is not where the vision of the team stops.

Verge is preparing for mass adoption 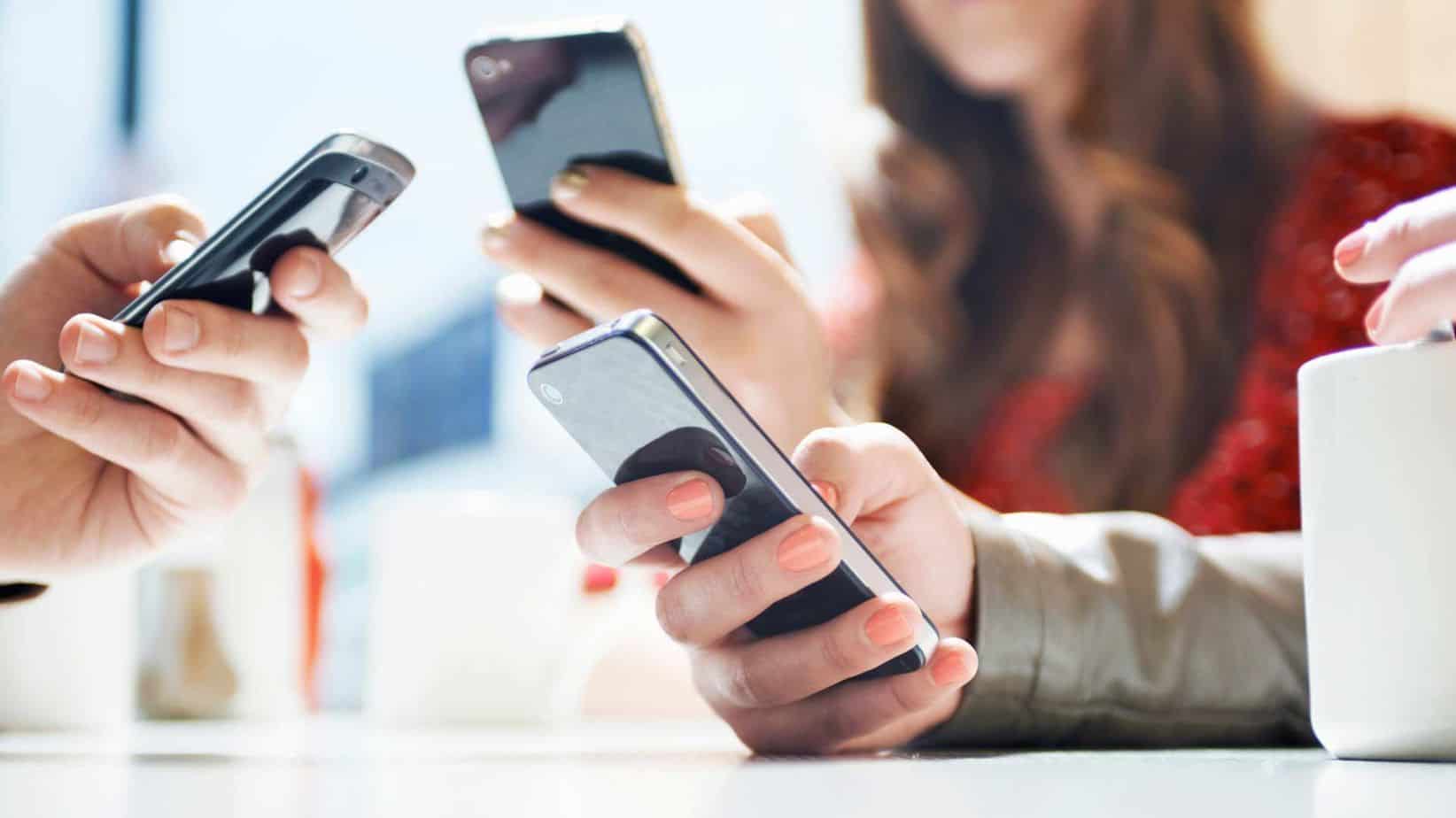 Compared to the other cryptocurrency's that focus on anonymity, Verge seems to be better prepared for mass adoption. While the transaction rate at Bitcoin, Monero and PIVX is respectively 10 minutes, 2 minutes and 1 minute, a transaction with Verge only takes 30 seconds. In addition, the enormous amount of available coins ensures that there is no need to count too many digits after the decimal point.

Moreover, the anonymity at Verge does not stop with online transactions via your laptop or desktop. Mobile transactions can also be done completely anonymously via Verge and that is mainly due to their revolutionary technology: Wraith Protocol

The Verge network supports a complex blockchain protocol that consists of multiple algorithms, providing robust coverage for nodes on which different mining clients are running. This means that in theory miners with different mining setups will have equal access to Verge Mining, a concept that is almost entirely unique to Verge in the Blockchain world. Verge has opted for this so that mining cannot be monopolized and centralized, as is the case with Bitcoin. What also makes Verge different is that unlike other Blockchains, it does not rely mainly on the basis of interactions between the end users but rather the interaction with the network protocols and every user. Some of these protocols are as follows:

Anonymity is hot in the world of crypto and Verge seems to be responding very well. They have a very strong team and have revolutionary ideas for which they work very hard. In addition, the community behind it is very strong and enthusiastic, which has enabled Verge to become widely known in such short period of time. One thing worth noting is that their biggest killer app, the Wraith Protocol, has not yet been implemented, although this was already promised. A reason for the huge price rises may be that one of these days the Wraith Protocol is going to be released (a lot is being speculated about this) and that could give a huge boost to Verge's course.

Disclaimer: This is not financial advice.

If you are looking to buy verge (XVG), you can do it conveniently via the changelly widget below either via using credit cards or cryptocurrency of your choice and transfer the fund right to your wallet.  ( Create your wallet here )