What is Bitcoin Cash? The Beginner’s Guide to BCH

by Cryptomaniac 5 years ago4 years ago
15.3kviews

To explain what essentially Bitcoin Cash or Bitcoin Cash is and what are the differences between two, it is more practical to first give a brief history and explanation of cryptocurrencies in general.

What is Blockchain technology? 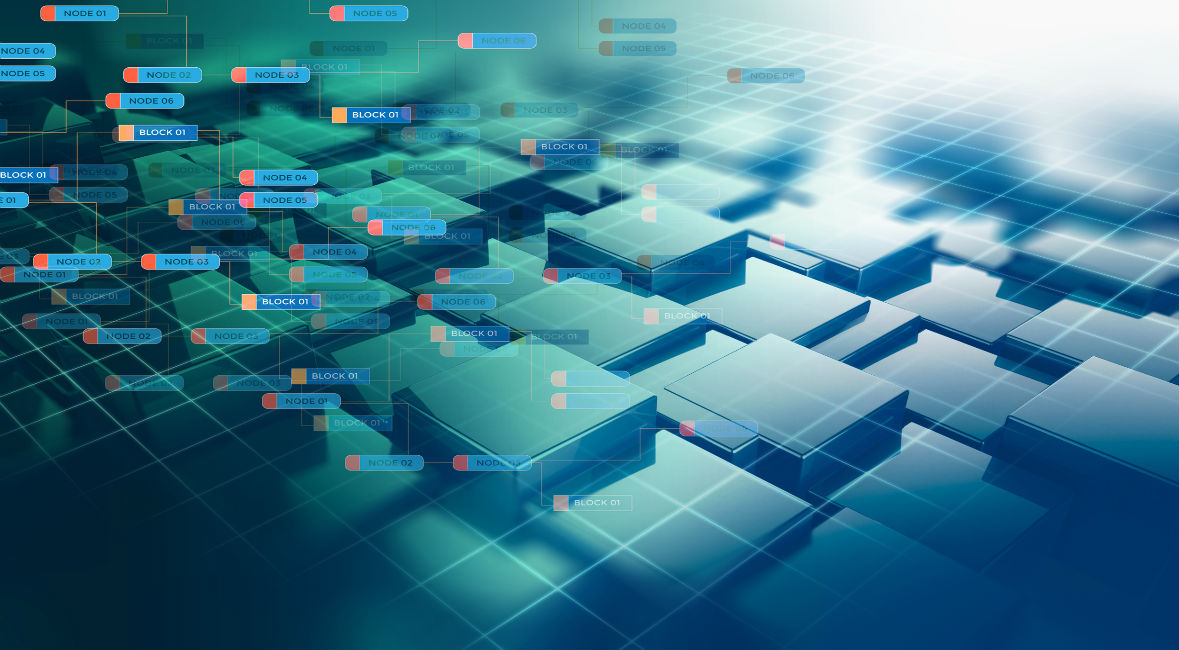 We will not delve too deep into the technical details of blockchain technology as it is not entirely relevant in our context of Bitcoin Cash as a marketable instrument. However, a basic overview is important to illustrate why cryptocurrencies based blockchain technology are gaining popularity and are expected to become a serious rival to traditional currencies. Let's look at questions such as: what is blockchain and how does blockchain work. Blockchain is a peer-to-peer data storage and transfer technology. However, it is much more specific in the sense that the 'data' is a huge digital ledger that is simultaneously stored and updated on multiple computers. A traditional ledger on the other hand is a physical book which recently takes an electronic forms that contains a complete history of all financial transactions in and out of a company, although it can theoretically be a history of any form of transaction.

What is the difference between cryptocurrency and fiat currency? 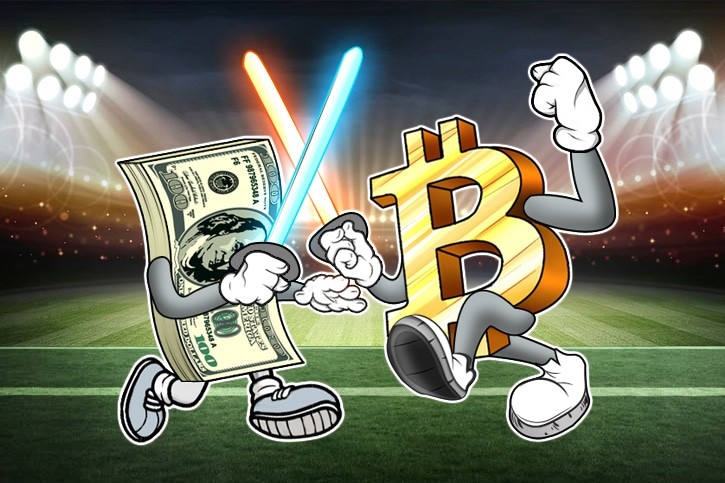 The monetary fiat system, the current global monetary system, began in 1931, when the United Kingdom abolished the gold standard, followed by the US in 1933. The last vestiges of the gold standard were demolished in 1971 by President Nixon. With the gold standard, a country's currency had a value directly related to gold, and banknotes had to be backed up by the equivalent in real gold from the central bank. The new fiat system meant that central banks could print as much money as they wanted. Many argue that this gives governments, especially countries with globally dominant currencies, the dangerous ability to manipulate the world economy by raising and reducing the money supply as desired. Cryptocurrencies have a finite number of units set at the point of launch, with the release of the units in the system controlled by a process called mining / mines. The pace of mining is controlled by a process of computers that have to solve complex mathematical formulas, which increase in complexity as the computer power to be used to solve these formulas increases. Solving these formulas results in the release of new blocks / blocks from Bitcoin. In theory everyone can cryptocurrencies if they know how and the hardware capabilities have to support this. The finite nature of the provision prevents the devaluation of currency units, where the printing of money by central banks does lead. This is because the demand for the finite number of currency units increases and therefore also their value and they are broken down into smaller units. The fiat currency system gives financial institutions a level of power, which advocates of cryptocurrencies also consider dangerous. In a fiat currency system, financial institutions have the role of the small number of persons authorized to enter transactions in a traditional ledger. When fiat money is transferred electronically between two entities, an authorized third party must confirm that the transaction has taken place, subtract the value from the first entity and add it to the second. Without these third parties, digital copies of currencies can potentially be created indefinitely. Cryptocurrency supporters say that a system that depends on third-party verification with a limited number of authorized third parties is inefficient and exposed to the potential of corruption.

What is Bitcoin Cash?

Bitcoin's blockchain technology relies on data blocks / blocks. As Bitcoin adoption increases and more transactions are made, these Bitcoin blocks fill up faster. Transaction rates slowed because new blocks were needed to confirm and verify them, which could not be created quickly enough by miners. Again, without going into the technical details, this became a scalability problem. Bitcoin's block size had to be increased, requiring a software update and the fork. There are technical differences between Bitcoin and Bitcoin Cash, as Bitcoin Cash has smaller block sizes. From the point of view of a trader, the difference is that Bitcoin and Bitcoin Cash are now two separate cryptocurrencies and the Bitcoin Hard Fork has resulted in a new Bitcoin Cash Blockchain, and both derivatives are now two separate financial instruments. 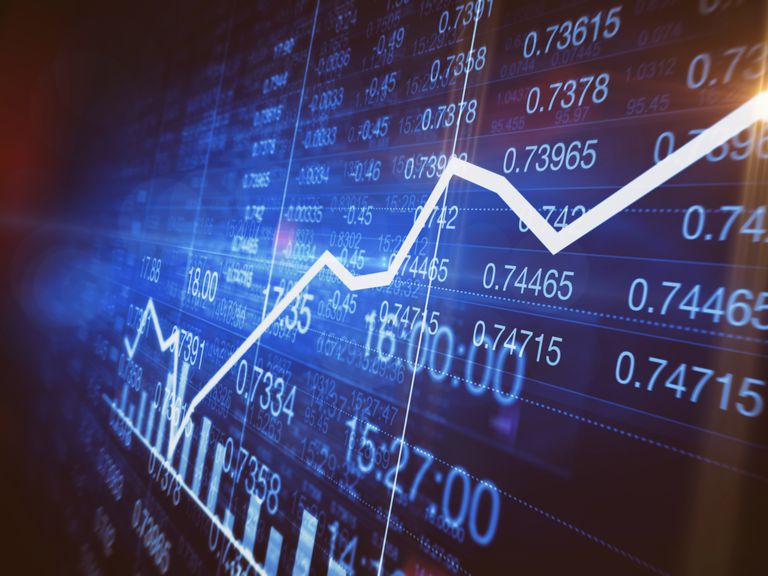 The main attraction of buying cryptocurrency is their relative volatility compared to the more 'mature' fiat currencies. They are like emerging market currencies on steroids and with a huge demand for them. As a brand new cryptocurrency, the volatility of Bitcoin Cash in the coming weeks and months will be even more pronounced than that of Bitcoin and the other, more generally accepted cryptocurrencies such as Ether, LiteCoin and Ripple. This potential for volatility is attractive for traders with a higher risk appetite. Buying Bitcoin Cash and trading other currencies may offer opportunities to make a return on your investment, but it should always be remembered that high volatility also leads to a higher risk of loss. Another feature of cryptocurrencies that attract traders is their low correlation with traditional financial markets and other asset categories, not just fiat currencies. Because cryptocurrencies are not part of the fiat system, their value is not affected by trends in fiat currencies. And because they are not linked to a government or central bank, they are not affected by geopolitical factors in the same way as all other assets and financial instruments based on them.

If the Bitcoin Cash rate and value as well as other cryptocurrencies are not affected by the monetary policy of central banks and geopolitical events such as other assets, what are the main influences? Trading Bitcoin Cash means understanding what affects the price. It is currently, despite being a reasonably new cryptocurrency, the fourth largest value in the world (by market capitalization), behind only Bitcoin itself. So, what are the 2 drivers behind this value?

The future of Bitcoin Cash

No one will know exactly what the future will bring for Bitcoin Cash. How successful Bitcoin Cash will be in terms of adoption and what repercussions it has on the original Bitcoin is impossible to tell at this stage. The only thing that can be said at this stage is that BTC's 'Hard Fork' has kept the records of existing transactions intact and that what happens is a very interesting experiment that tells us a lot about the future of cryptocurrencies, and not only those of Bitcoin and Bitcoin Cash. The smaller block size of Bitcoin Cash is tempting for miners, who play significant roles in influencing the future Bitcoin Cash price, as well as any other cryptocurrencies. Whether the Bitcoin / Bitcoin Cash Hard Fork really tackled the scalability problem of blockchain technology, time will have to tell. It is not impossible that BCH can eventually take over BTC and become the primary Bitcoin chain. It is all speculation at the moment. What is certain is that this situation will generate some potentially very interesting opportunities for high risk traders who buy bitcoin cash in the coming weeks, months and years.

Should you be interested in buying some bitcoin cash, you could do it conveniently via the changelly widget below.  Remember, do not invest more than you can afford to lose. Wish you a very great day. Should you have any queries, feel free to drop a comment in the section below.