What is an ERC20 Token? A Complete Overview

by Cryptomaniac 5 years ago4 years ago
12.1kviews 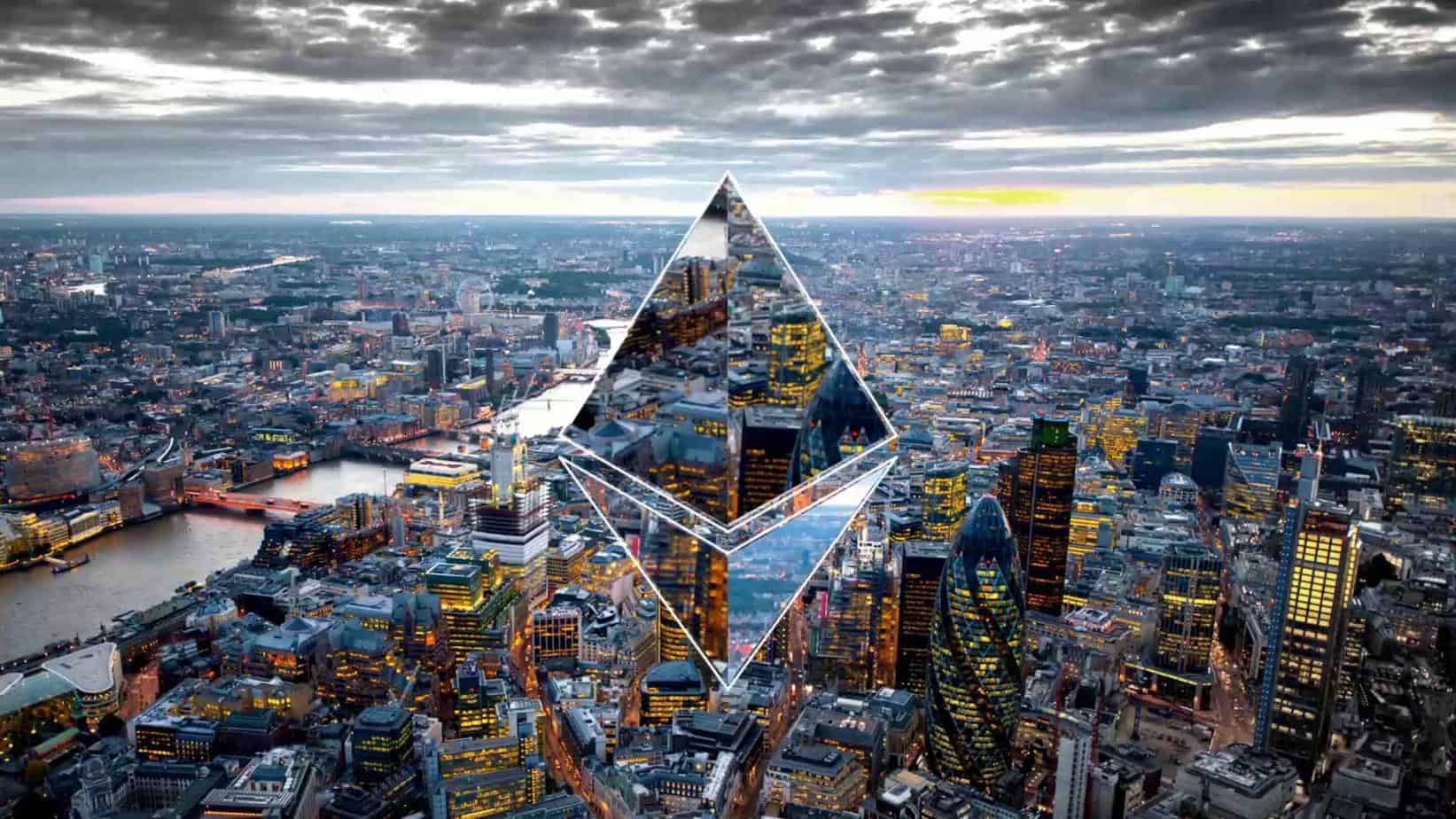 Trading in cryptocurrency is the new big thing, with the huge digital wave of cryptocurrencies and the advancements made in blockchain technology. Some researchers believe that in no time, cryptocurrency has become a stronghold in the global financial market, the good news is that there seems to be no end in sight for the crypto market trend. If this technological advancement and digital expansions persist, cryptocurrency market would be reaching even the masses.

To simplify this, imagine the play store app, on it, you can get several apps, each app. However, operates with different rule, you could transact with coins within one app for instance, now, take out the play store, and you have very random apps that have different currencies for transacting within them. Unlike any other digital currency, Ethereum can be viewed as a digital currency community, rather than a single currency, with Ethereum, anyone can make the most out of blockchain technology (Blockgeeks, 2017).

To issue an Ethereum token, an ICO (Initial Coin Offering) is issued to the general public via a crowded sale. Ethereum tokens can be used to represent just about anything; physical objects such as gold (Digix) or native currencies used in transactions as a form of payment (Golem).

The properties and functions of any Ethereum token are dependent on the use for which it was created in the first place. Of all the Ethereum tokens on the market, the market cap figures indicate that the Augur’s REP and Golem’s GNT are by far the largest two, they both have combined market cap of nearly 550 million US Dollars. Different Ethereum client uses different writing codes and coding languages to develop their smart contract and DAPPs, some of these languages include Google’s GO, Solidity, Bamboo, Vyper, and Serpent.

The ‘ERC20’ can be defined as the ‘Ethereum Request for Comments’ and is the Ethereum platform’s official protocol saddled with the responsibility of proposing improvements that can or should be made to the Ethereum Network. Its unique proposal identification is the number twenty that comes after the ERC. Since the establishment of Ethereum in 2015 and in recent years when the ERC20 was introduced, it has been able to successfully play an instrumental role of being the enabler and system around which Ethereum’s blockchain and the cryptocurrency industry has flourished. This has been made possible by ensuring a system of standardization as the obvious amounts of the development of Distributed Applications (DAPPs) has increased exponentially via a standard platform universally. The provisions of the ERC20 consist of two standard events and six functions. The standard six functions are as follows:

The Coinbase Blog asserts that “the six core functions are found in 99% of all currently live ERC20 token”.

There are two kinds of ERC20 tokens; the usage and work token. The token is a necessary part of the Ethereum system because they serve as a means of exchange, just as you would use real currency to buy a bus ticket and then exchange the bus ticket for a bus ride. In the Ethereum environment, you make use of the Ether to buy tokens, which you then exchange for whatever purposes you desire.

How Tokens Work And Become Valuable 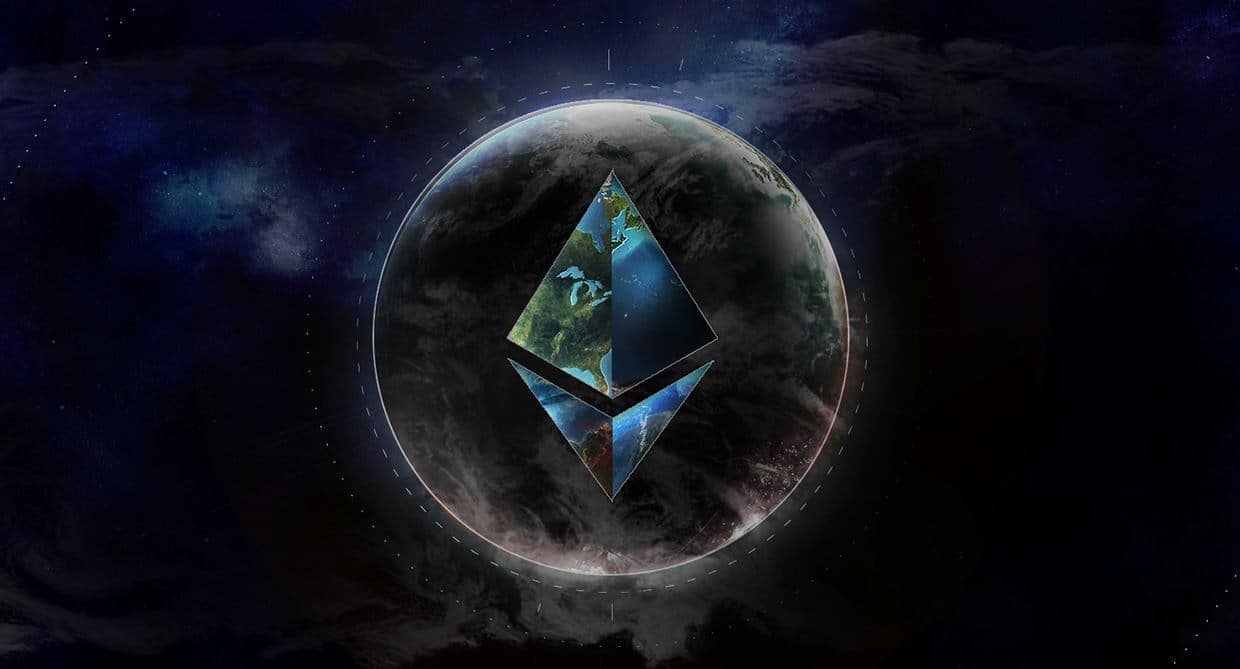 Tokens can be created by coding or by making use of the token factory. A token contract consists of three parts; the mapping acts like an address that helps track the balances on each token. All Ethereum tokens are logged in a publicly open ledger so that the available balances of all tokens are known by everyone. The second part ‘giving the creator all the tokens’ allows the person who created the token to own all the tokens that were created. The last part of the token contract allows the creator of the token use the token as he or she wishes, to transfer it to another user or to invest in a DAPP.