What Is A Masternode? A Complete Beginner’s Guide to Masternode

by Cryptomaniac 4 years ago3 years ago
28.7kviews

In the world of cryptocurrency and blockchain, there seems to be an avalanche of exciting possibilities. Trading and mining were the popular ways to generate income off the digital currencies but now there are other innovations that make the idea of the blockchain technology, an entirely spectacular one. A masternode is an ingenious novel feature recently introduced to the world of crypto with an advantage for the network that utilizes it, as well as the custodians of the masternode.

What is a Masternode?

A masternode is basically a server on a decentralized network and can be described as a blockchain warehouse that stores up the whole blockchain. Hence it is also referred to as a full node because unlike the node that contains just a fraction of the blockchain as required by the user, the full node does not just store up a fraction or part of the blockchain; it stores up everything to include even the new blocks that are continually added.

Dash was the first cryptocurrency to introduce masternodes in the early year 2017, with a return on investment (ROI) that allowed 47.5% of block rewards to masternode holder, and where you need to stake one thousand Dash coin collateral ( which is equivalent to $442,913.00 at the time of writing ) to have access to run a masternode. Now, we have a whole lot of other cryptocurrencies that have adopted the masternode function. Examples of which are ION, Bata, Neutron, PIVX, ZCoin, Amsterdam coin, Bitsend, Colossuscoinxt, Bulwark and so forth.

The idea also sought to create a series of servers that would accomplish tasks that are not within the capacity of miners under the proof of work protocol. And although masternodes differ from each other in some ways (particularly in the operation methods that the individual cryptocurrencies have adopted), they have a same fundamental primary function. 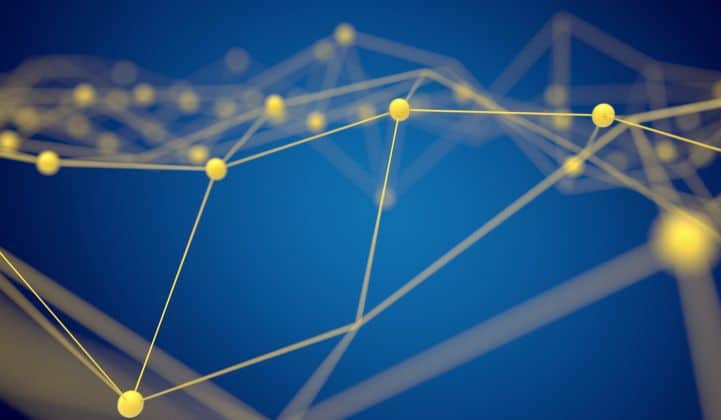 Aside from their 'warehousing' characteristics, masternodes also carry out some other functions that highlight their significance on the network. They play a significant role in verifying that the cryptocurrency blockchain is intact, valid and that it has not been bridged in any way. It gives information that indicates whether components like hashes are working fine, or whether the consensus rules are being followed. The masternodes also serve as a 'source' for the minor nodes, which could request for overall information about the blockchain, to include its past and present trends and also its value representations.

Thus, it is expected that the masternode has accurate and error-free stored-up blockchain information. A minor node can query several full nodes, if it is in a bid to confirm the authenticity of an information. Other functions of the masternode include carrying out instant fast transactions, enhancing the privacy of the transactions as well as a franchise for decentralized participation in network voting and coordination. The full node is also a means of protecting the blockchain network from attack; hence making them function as some security structure, just as would the traditional proof of stake. But this is not to mean that full nodes are a part of the proof of stake currencies; even since some proof of work operated blockchains also use masternodes.

How do the full nodes work? 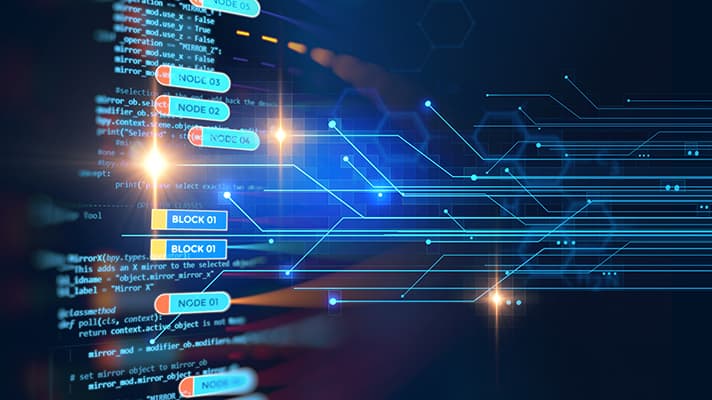 Getting involved in establishing your masternodes on a network is usually some big-time investments. It requires a lot of money as the investor would need to buy a sizable amount of the particular crypto before he can have access to one or more of the servers (depending on how much of the coin he can acquire).

This requirement is largely put in place in a bid to enthrone a system that is non-malicious. Thus the masternode server holder is very less unlikely to involve in activities that would put his investments stakes at risk. After the investor is able to meet the purchase and other requirements, he is granted access to a full node, and then he can start thinking of the profits.

This is where the discussion on the return on investment comes in, which also provides a need for the prospective investor to know the best network masternodes that would guarantee an overall profit when you've done the math. Different masternode enabled cryptocurrencies have their own methods for dishing out incentives to full node holders. For instance, in the case of Dash, for every new block added to the blockchain, masternode investors together with the cryptocurrency miners share about 45% of the block rewards.

To keep your masternode running, there is a list of conditions that must be met. Many of the blockchains have almost the same conditions for maintaining a masternode, but some may vary slightly. Since each of them has its pros and cons, you are advise to do proper research and weigh the options before deciding on which one to put your money into. How much money you can make also depend on how your coin of choice appreciates in value over time, or how much support the coin has for the running of masternodes. Anyone investing in masternodes should always remember that the masternodes investments are largely passive revenue generators; if you don't have all the money and patience to spare, then you probably should consider other cryptocurrency investment options. 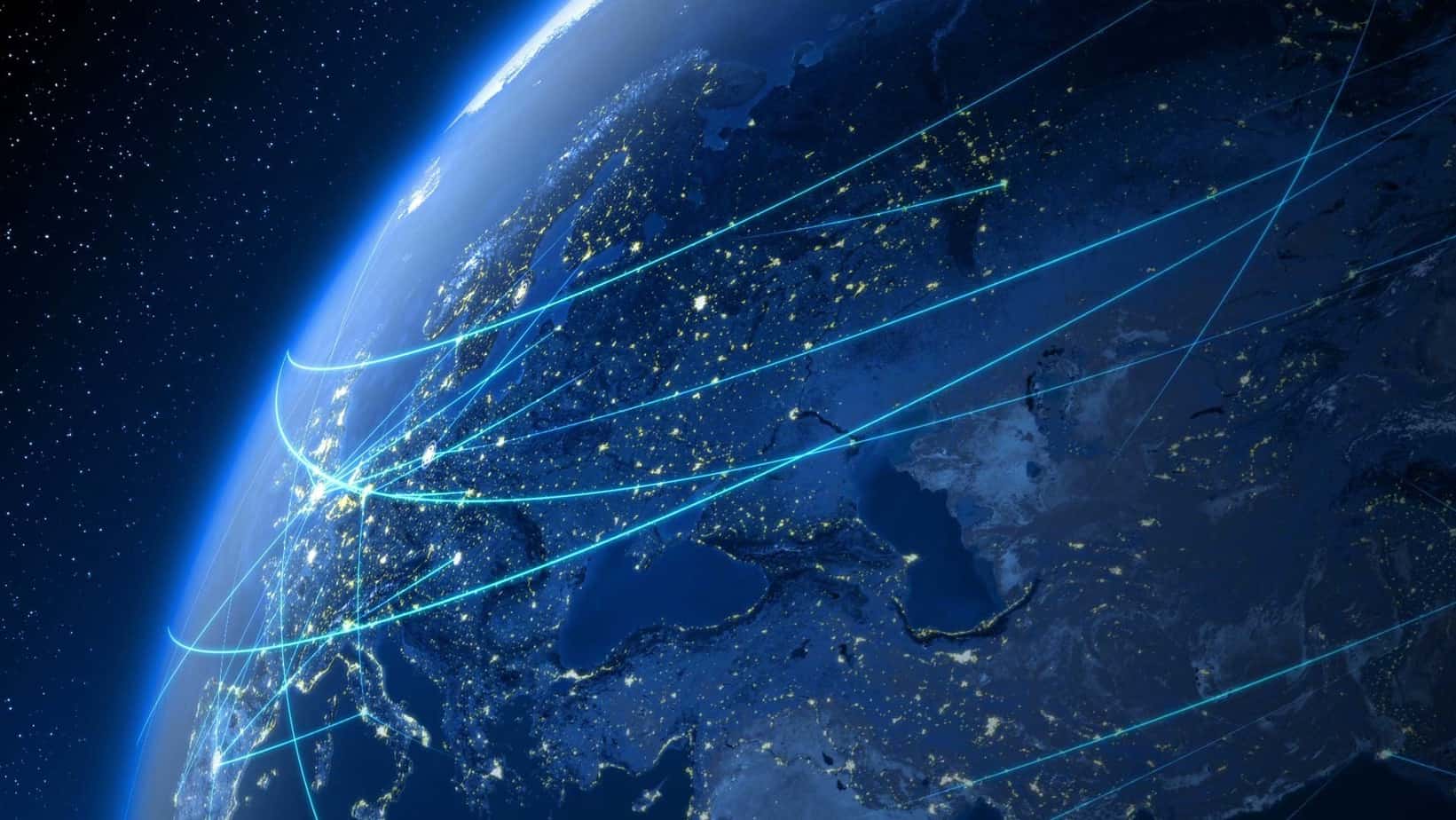 When you've decided on what masternode(s) to run, the next thing is getting down to set them up. Apart from the minimum amount of coins that are prerequisite for your cryptocurrency of choice, there are the computational aspects that you must put in place before your masternode can go live. If you must operate your server by yourself, then it is required that you have a pretty good knowledge of how to use blockchain as well as Linux server operating systems. By this, you take responsibility for all the processes involved, which includes the masternode setup and consequently, securing and maintaining the server. The requirements are a VPS or server for hosting the wallet, and a dedicated IP address for this purpose. Since the blockchain is continually growing on the addition of every block, it is of importance that you have enough storage space for the blockchain. This is a very important factor to consider when setting up your masternode by yourself.

Alternatively, you may employ the services of a third party host provider, who you'll have to pay, based on what service package you have chosen or join a masternode pool. ( There are some community members that are running masternode pools but that would require you to send them your coins, unless you trust them fully, this method is highly not advisable )

More information regarding masternodes could be found here:

Let us know if you have any question. If you have any experience in setting up a masternode yourselves or any suggestion to make this article better/more comprehensive , feel free to share it with us in the comment section below. We would love to hear it from you! 🙂