What is Coin Burn? How Does It Actually Work?

by Cryptomaniac 4 years ago3 years ago
65.7kviews

Coin burn, otherwise known as proof of burn works in a simple and easily understandable manner. Coin miners send coins to a nonspendable address aka an eater address, effectively “burning” them. Coins cannot be accessed or spent again once they have been burned. Burned coins are recorded on the blockchain, and because of this, there is enough evidence that the coins cannot be utilized again.

Blockchain technology is an invention that is highly innovative. However, for this innovative technology to function, it needs an efficient and secure consensus algorithm. The function of such an algorithm is to ensure the validity of the technology and safeguard it from external manipulations.

The most commonly used algorithms in cryptocurrency are proof of work (POW) and proof of stake (POS). There are quite a lot of other alternative methods that only a few people know about. One of such methods of consensus is Proof Of Burn (POB) which is otherwise known as coin burn. In this method, an individual is required to burn a mined currency such as bitcoin in exchange for tokens of an alternative currency.

Here’s a detailed explanation of everything that a beginner need to know about coin burn.

What is coin burn?

Coin burn, otherwise known as proof of burn is a method of distributed consensus. It is a readily alternative for proof of work and proof of stake. The whole idea of this is that an individual should provide proofs to show that they burned some coins, by sending them to a verifiable address that is not spendable. This could seem expensive from their individual point of view, but it does not consume resources other than the burned underlying asset. 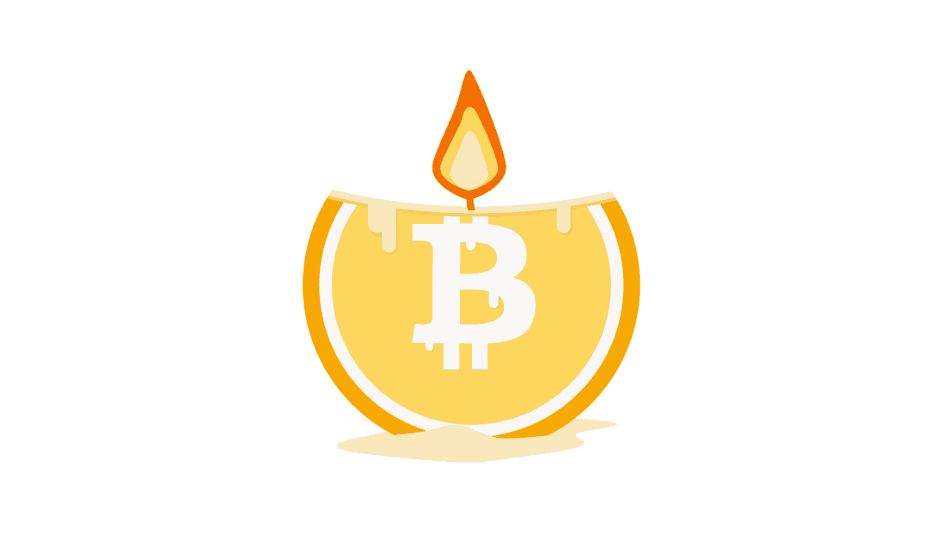 The idea behind this whole concept is that coin burn signifies a user’s willingness to make losses in the short term while he is expecting more investments in the future.

Users are rewarded over a long time through a mechanism that is put in place for proof of burn. The more coins that a user burns, the bigger the chance that he will have to mine the next block.

Coin burn (proof of burn) can be implemented in different unique ways; For example, the coin burned may be that of the user’s native currency or that of an alternative currency. Your stake takes a downward dive over time when you burn coins. The urge to maintain a good odd of being selected for mining the next block is enough motivation to make you burn more coins over time.

Proof of burn as a transition tool between cryptocurrencies

As a method for distributed consensus, proof of coin is an alternative to proof of stake and proof of work. Its other use is bootstrapping one online currency off to another.

The idea behind all these is that miners/participants should show proof that coins were really burned. As previously discussed, this can look expensive from an individual perspective, just like proof of work and proof of stake, but in the real sense, it consumes no resources other than the underlying asset that is burnt. It is right to say that the ultimate source of scarcity remains the fuel that is mined from proof of work.

In some other scenarios, you will get a special right to mine blocks in the proportion of the coins that you have burnt. You can think of this as virtual mining set-up.

The above scenario is typical in XCP(counterparty). XCP was originally not mined nor sold in an ICO. Its existence was birthed by using the proof of burn method.