What Makes Stellar Lumen Unique? The Beginner Guide to XLM

by Cryptomaniac 4 years ago3 years ago
77kviews

Stellar has been hailed as the Ripple without drawbacks. More and more crypto enthusiasts are beginning to discover the potential of Stellar Lumens, which is why the currency has experienced tremendous surge in value recently.

What is Stellar Lumens (XLM)? 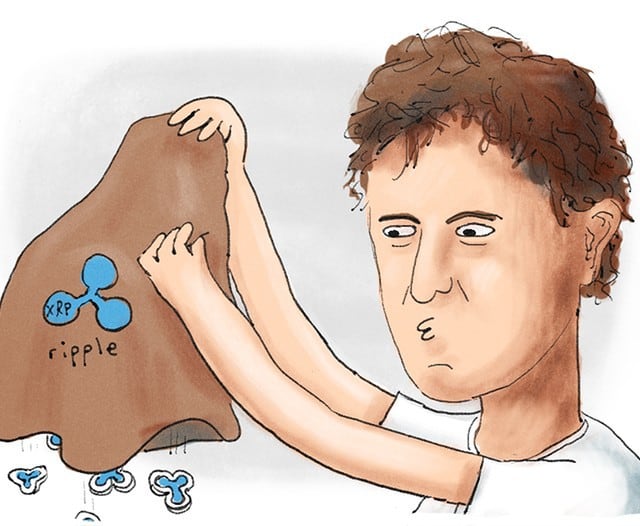 Stellar started in 2014 becaue the founders of Ripple, Chris Larsen and Jed McCaleb could not agree with each other in terms of their vision of the future. The latter therefore decided to split off Ripple by means of a fork and brought 100 billion Stellars into the world. With the cryptocurrency, McCaleb wants to pursue the same ease of payment and the same transaction speed as its biggest competitor. The main difference between the two is that Stellar Lumens has a non-profit organization (Stellar.org) that aims to keep the currency as decentralized as possible. They do this, among other things, by distributing the cryptocurrency XLM optimally among its (future) users. In addition, it is important to know that there are approximately 103 billion XLM, of which almost 18 billion are in circulation at the time of writing. The remaining XLM are put into circulation in such a way that 1% inflation per year occurs.

Let's start with the team behind Stellar Lumens itself. The entire team consists of very experienced people, but in fact it is mainly one man: Jed MacCaleb. His career in the world of crypto is pretty impressive. He is the founder of the first Bitcoin trading platform Mt. Gox that he later sold to Karpèles (after which it only went bankrupt). He then started Ripple and is currently successful with Stellar Lumens. So he has three of the most influential crypto companies on his resume! Furthermore, the crypt company has very talented advisors.

How does Stellar work? 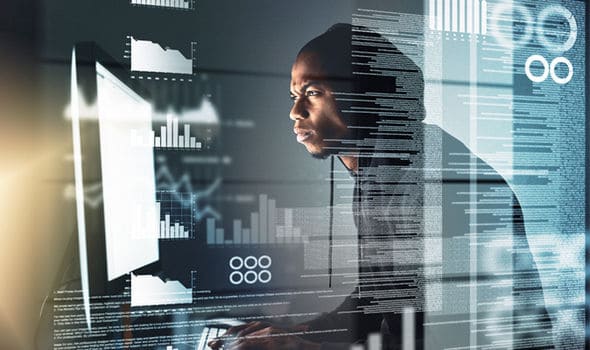 Despite the fact that the code of Stellar has been completely rewritten since the fork, it still looks a lot like Ripple. Stellar is a system that ensures that all financial entities can communicate with each other in the same language. You can compare it with the current e-mail system. If you now send an email to the other side of the world, it will arrive in a few seconds without you having to pay anything. If you transfer money, on the other hand, it will take a few days and it will cost you a few euros. The only reason that this difference exists between e-mail and money transactions is that all e-mail providers (such as Gmail, Hotmail, etc.) use the same underlying system. However, the banks use a variety of different systems that are difficult to communicate with each other. Stellar wants to change this and has developed a system that makes transferring money just as easy as sending an e-mail.

One of the most important features of the Stellar network is the presence of "anchors". Anchors are in fact units that serve as a bridge between different currencies within the network. It is easiest to explain with an example from the current financial world. If you want to use Paypal to transfer money to a foreign account, you first deposit money from your account on your Paypal account. You can then send this money to anyone who trusts Paypal, or who has a Paypal account. The person who has received money from you via his Paypal account can then convert it back to money on his own domestic bank account. "Anchors" can be seen as the "paypals" within Stellar. Instead of having to transfer your money from your "foreign" account to your own account, the anchors do all this automatically. Because they communicate with each other within the same network, it works a lot more powerfully than in the current financial world. Thanks to Stellar, users can easily send and exchange all kinds of different anchor credits.

One of the reasons that Stellar is fast, scalable and virtually free is that it does not use Proof-of-Work, but the Stellar Consensus Protocol (SCP). This ensures that the network is highly secure against external attacks. The entire ledger on which the crypto platform is running is decentralized, which means that all transactions are checked by the community behind the crypto currency and not by one central point. All servers on the network communicate with each other every 2 to 5 seconds whether a transaction is legitimate and whether it can be added to the global blockchain. This makes it possible to carry out transactions within 5 seconds and Stellar Lumens, unlike Bitcoin, can be used to pay for your coffee just as quickly.

The function of the token - XLM

The token behind Stellar is called Lumens and is indicated with the ticker XLM. The token has two important functions: 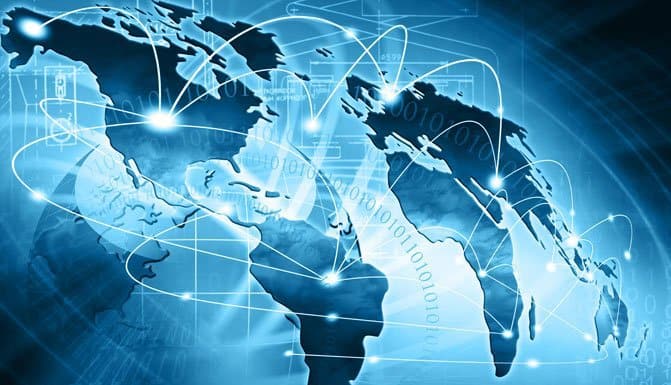 Another advantage to Stellar Lumens compared to other crypto coins is that the distribution of the tokens has been done in a very fair way and that this will remain so in the future. Approximately 85 billion tokens have yet to be distributed and the Stellar Development Foundation (SDF) aims to do this as fairly as possible:

Incentives for the community 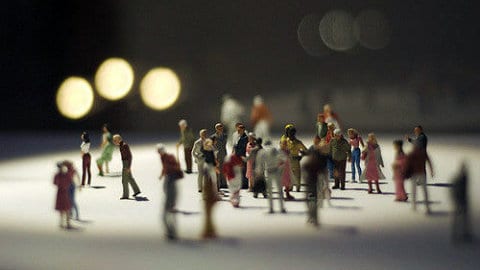 It is often said that in the world of crypto the community behind the currency can be seen as one of the most important factors for success. At Stellar they understand this like no other and that's why they have set up two different incentive programs to give their community that extra push to contribute to the development of the platform:

How to buy Stellar (XLM)

There are multiple ways to purchase Stellar (XLM). One of them is via Changelly , one of the most popular instant exchanges which offer a wide range of cryptocurriencies for purchase, even by using your credit / debit card. If you are interested in getting some XLM, you can do it conveniently so via the changelly widget embedded below. Again, this is not a financial advice and never invest more than you can afford to lose in the world of crypto. Should you have any question, feel free to leave us a comment in the section below. 🙂