Stellar Burns Almost Half of the Token Supply

SDuring the Stellar Meridian conference on Monday, November 4, the Stellar Development Foundation CEO Denelle Dixon disclosed that they have burned 55 billion Lumens (XLM) tokens which is half of the overall cryptocurrency supply.

“We didn’t start by wanting to burn. We started by asking, ‘What do we need? As much as we wanted to use the lumens that we held, it was very hard to get them into the market.” 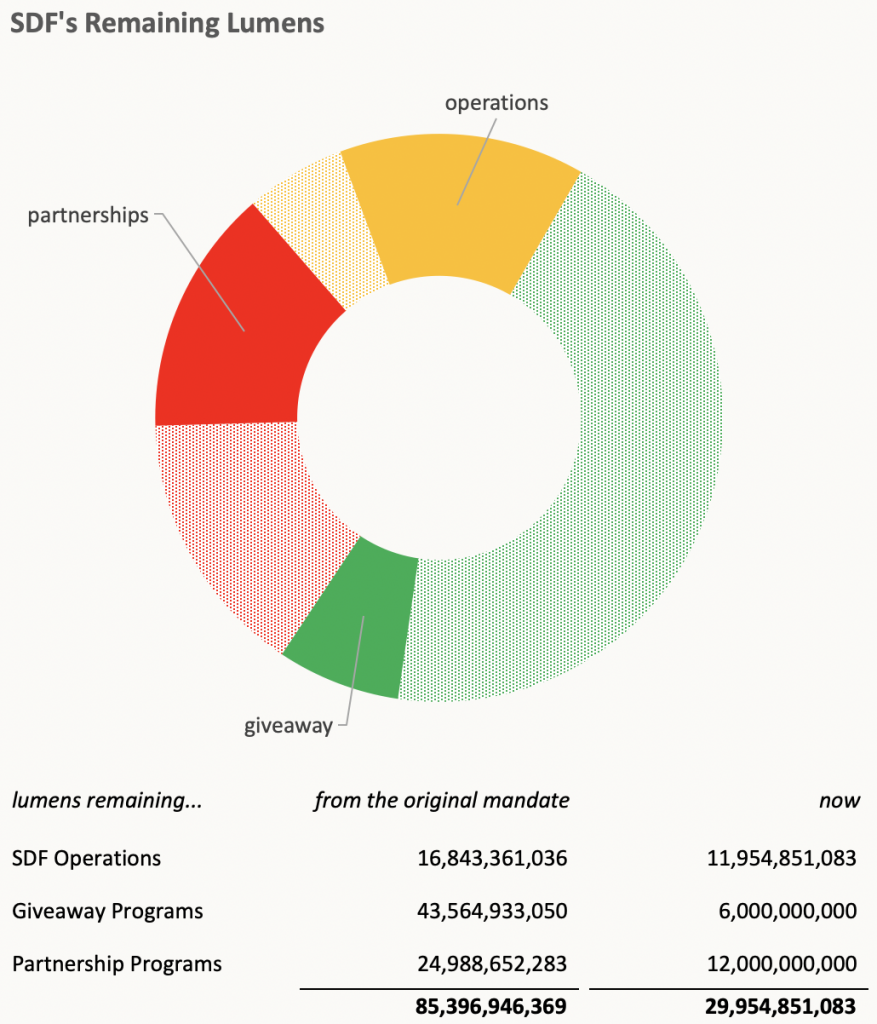 The action in removing over half of the total token supply had an immediate impact on the XLM price which surged almost 20% higher on the news, even touch $0.09 from 0.061 just a few days ago.

SDF also announced that they would be canceling any immediate Airdrops. But the organization isn’t shying away from Airdrops. The foundation will still allocate 6 billion tokens to be given away through partnerships with apps that have meaningful market traction.

“The network and community around Stellar are now robust enough to allow SDF to carry less weight, too–we’re just a piece of a much larger whole, and the funds we steward should reflect that. So: we’ve decided to reduce our lumen allocations and to rededicate what remains to what we now think Stellar needs most.”

In general, there has been a mixed reaction to the big XLM coin burn that has just been carried out by the Stellar Development Foundation. The crypto community has been largely skeptical over the control that project founders still have over their token supplies. Some even question the fact that if the team can burn tokens in half, they might even choose to increase the supply in the future.