Is Monero Worth Investing? The Beginner Guide to XMR

by Cryptomaniac 5 years ago4 years ago
18kviews

In recent years, interest in cryptocurrency (digital currency) has developed tremendously. You probably already heard about Bitcoin, but there are many more digital currencies available in the market ( as much as 1,526 at the time of writing ). These currencies all work in fairly similar ways, yet there are also some significant differences among them. Cryptocurrency stands for ‘encrypted currency’, which means that the data of such a currency is highly encrypted. This makes cryptocurrencies secured and hard to breach. Monero literally means ‘currency’ and the abbreviation of Monero is XMR. The idea of Monero (and other cryptocurrencies) is primarily to facilitate a decentralized payment system. This means that transactions can be executed without the intervention of a third party, such as a bank. There is also no central server where all information must first pass. This has a few consequences:

Monero is not (yet) as large as certain other cryptocurrency, such as Bitcoin or Ethereum. This also means that you cannot buy much with Monero yet. This may change in the future, as Monero gets more prevalent and more and more companies/merchants accept cryptocurrency.

How Monero differs from other cryptocurrencies 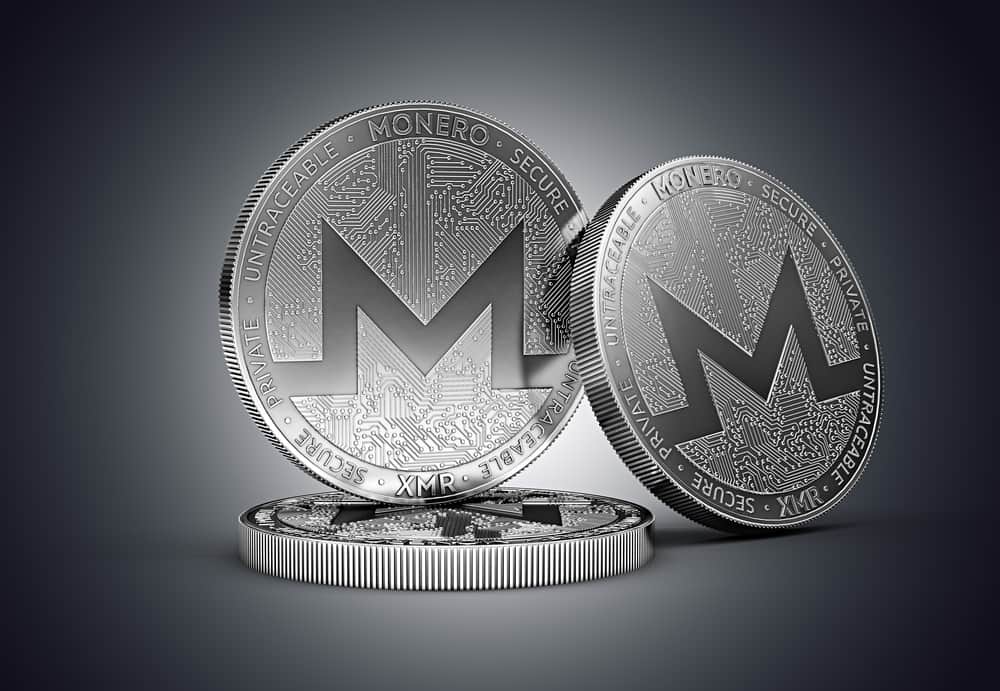 Monero is a reasonably innovative cryptocurrency. It works with a so-called blockchain technology, like all other cryptocurrencies. However, Monero is built on a completely new code, unlike many other digital currencies. Monero is therefore not a derivative of Bitcoin - it works with a number of very different principles. Monero is built on the principle of anonymity. Other cryptocurrency such as Bitcoin also say to be reasonably anonymous. That is to say - your Bitcoin data cannot be returned to you as a person. Monero, however, goes several steps further. For example, if you know the address of someone's Bitcoin wallet (the digital storage location for Bitcoins), then you also know how many Bitcoins that person has. You can also see all other transactions made from that wallet. This is sensitive information that should not fall into the wrong hands. Monero offers much more privacy.

This is because they anonymise transactions in three ways: 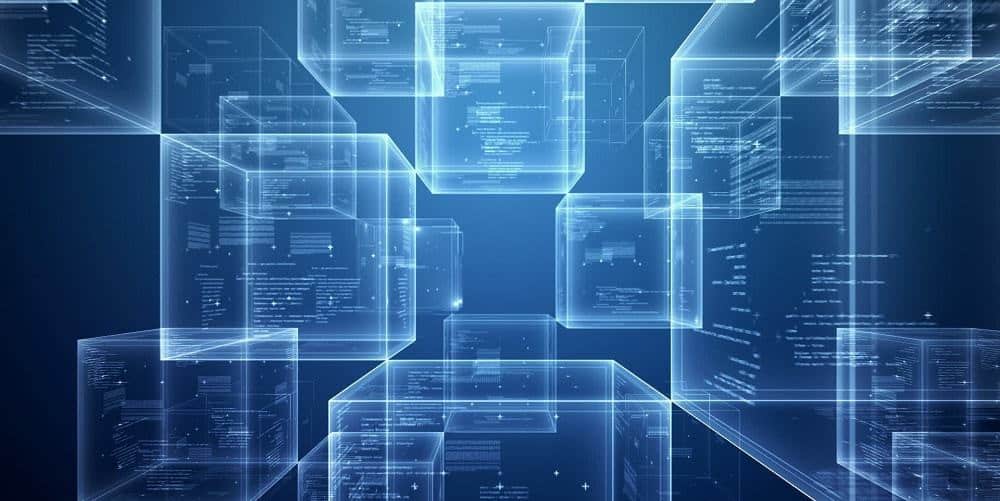 Where can I buy and sell Monero? 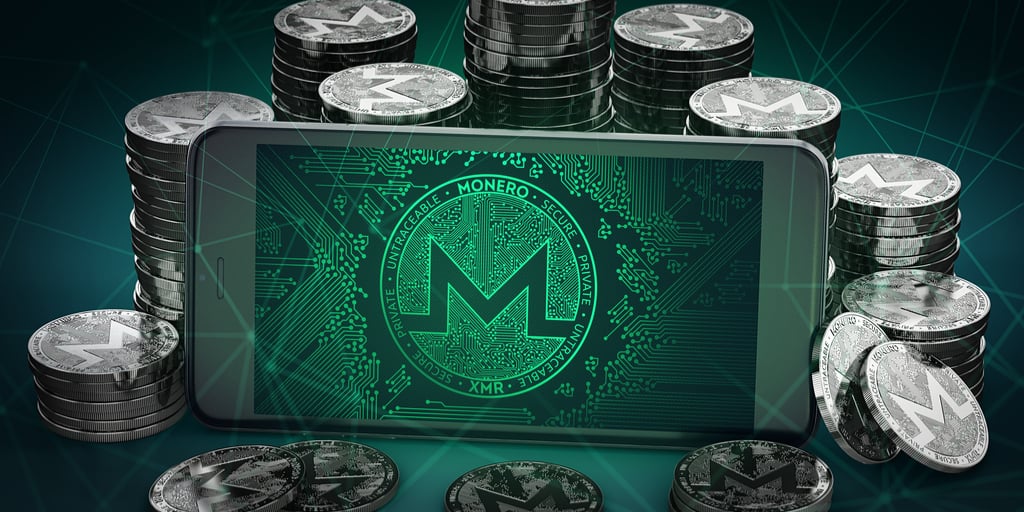 Now that you have roughly an idea of what Monero is and how it works, you might want to know where you can buy and sell it. Before you start buying and selling Monero, you must have a wallet. This is the digital storage location for your Monero. There are different types of wallets, each with their own advantages and disadvantages. After you have set up a wallet, you can start buying Monero at a digital exchange. This can be done in various ways.

1: Choose between buying Monero or exchanging Bitcoin for Monero
Basically, there are two ways to buy Monero: by buying it directly with fiats, or by buying Bitcoins first and converting it into Monero. This second option was formerly necessary when Monero was not yet known. You had to buy Bitcoin first and convert it to Monero. Nowadays you can buy Monero directly at most exchanges. The advantage is that you usually pay little transaction costs. You have to wait longer before the Monero is on your account. Exchange bitcoin for Monero is faster. So if you want to take advantage of a dip in the price, it is better to exchange Bitcoin for Monero. This is often possible without creating an account, but more transaction costs are involved.  ( See section below )

2: Is it safe to invest in Monero?
No investment is completely 'safe'. You must always consider a possible loss. It can happen that one loses interest in Monero, causing the value to plummet. However, this is not general expectation, given the current bullish sentiment of the cryptocurrency market and the uniqueness of Monero. What is important to know is that Monero is also popular for illegal transactions because of the anonymity of the network. However, this does not affect you personally of course, The future of Monero looks pretty rosy at any rate. The value of the currency has been increasing in recent months, and the unique properties of Monero enables the continued growth in value of the cryptocurrency. Nothing is certain, however, so do not invest more than you can afford to lose.

3: Beware that the price of Monero could be very volatile
For all cryptocurrencies the rate can change significantly. Because the value of a cryptocurrency is not linked to the economy, the value is only determined by what you want to pay for it. The price of a digital currency can, therefore, fluctuate strongly, even within a few hours. This is also the case with Monero. The course of this can be erratic, often accompanied by sudden rise or fall . You have to take this into account if you want to buy or sell Monero. Therefore play in the long term. In the long term Monero shows a great upside potential.

4: Trading in Monero via a trading platform

Do you want to make money with Monero, without having to put on a wallet or actually own Monero? Then you can trade through a trading platform. You do not own Monero yourself, but act as if it is a share. Most platforms work with contracts for difference (CFDs). Most of them comes with options to leverage ( Not recommended for beginners), which means that you only have to spend a fraction of the amount you invest with. This allows you to achieve high profit margins.

If you are looking to purchase monero  (XMR), you can perform the transaction via the changelly widget embeded below. Both credit cards or major cryptocurrencies is accepted.