by Cryptomaniac 4 years ago3 years ago
6.8kviews

As the name implies, Bitcoin mining is a somewhat rigorous process of harvesting Bitcoin. Like mining for a rare commodity like gold or rubies, mining for Bitcoins is time-, energy- and money-consuming, but the return on investment is worth it. The procedure is intensive and has a uniquely designed protocol. It adds transactions to the blockchain and introduces new Bitcoins into the Bitcoin ecosystem.

Just as different governments around the world create their fiat currencies, Bitcoin mining is used for the creation of cryptocurrency but no government interference is involved, and it can be done from any location, by anybody in the world, as long as the resources are available. Think of it as making currency on the internet. It’s all digital. Bitcoin mining is not as simple as printing money notes, however. The supply is limited and regulated to stabilize the general flow of Bitcoins. Before understanding the entire concept of Bitcoin mining, it is important to have a good knowledge of the following terms.

Hashcash is the proof of work used in Bitcoin mining for block generation. Finding a block is what gives miners the incentive to earn Bitcoin as a reward. That is the ultimate goal.

How can it be done? 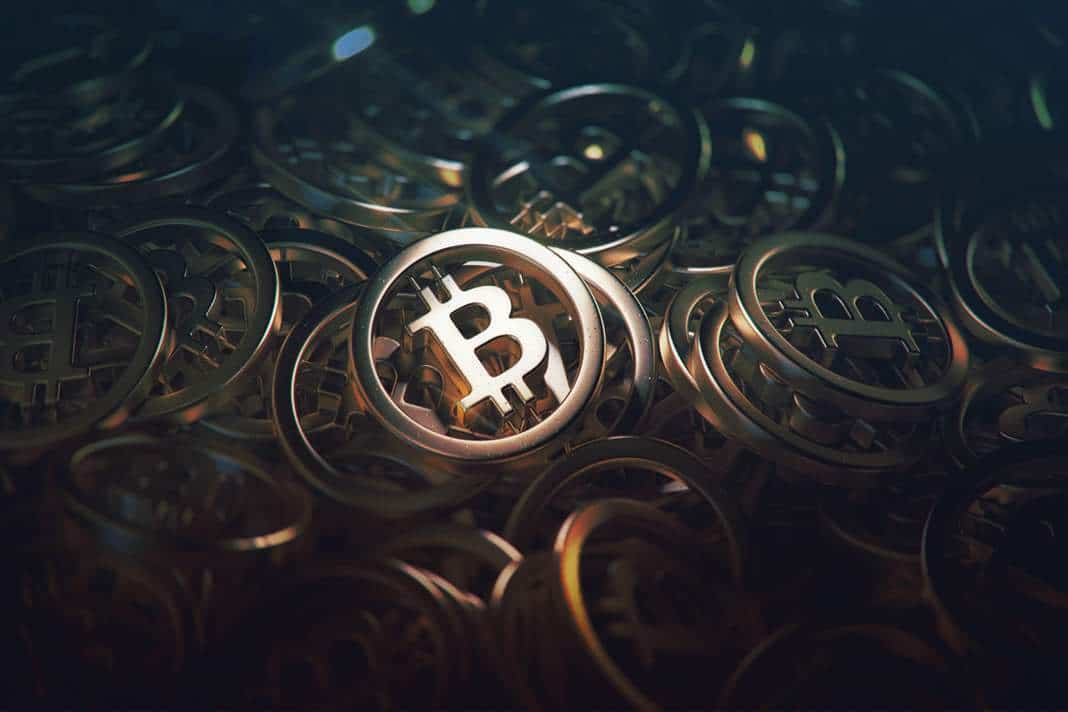 There are two ways via which Bitcoin mining operations are done: by doing it solo or by joining a mining pool. Most miners prefer joining pools because the possibility of being scammed is very low and it is cheaper to participate in.

If you decide to do the mining on your own, you'll need to purchase all the tech needed for it: software and hardware inclusive.

Mining on your own or as part of a mining pool depends on your preferences. The two options each have their pros and cons. The ROI however, is relatively the same as solo mining gives a large, infrequent payout while pooled mining gives frequent small payouts.

Another option is by doing cloud mining. Miners can purchase Bitcoin cloud mining contracts and earn Bitcoins without dealing with the hassles of constant electricity, bandwidth, mining hardware and software issues and so on.

What exactly is the Bitcoin mining procedure? 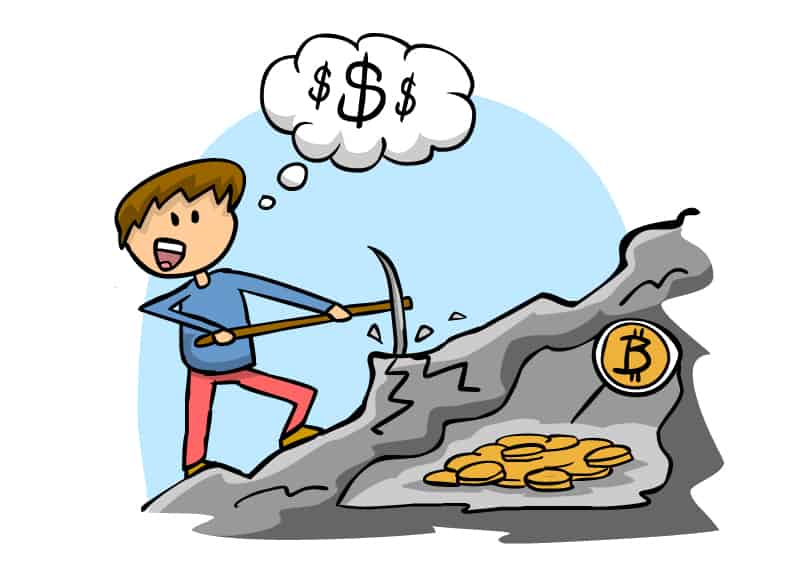 Now that you know some necessary terminology, it's time to put two and two together for better understanding of this process. The Bitcoin mining process involves two things:

The first miner who solves the puzzle claims the block reward (the major incentive for miners) and gets to place the next block on the blockchain. The reward is currently 12.5 Bitcoins. It was initially 50 Bitcoins in 2009, but the reward is halved every four years. This will result in achievement of the goal of 21 million total Bitcoins released in upcoming years.

It is quite hard to mine Bitcoins (nearly impossible when using a CPU instead of ASIC). The software protocol of the Bitcoin network automatically adjusts mining difficulty every two weeks to keep the rate of block discovery constant. The more miners participating, the less profitable it will be for each participant.

The core of Bitcoin mining constitutes a technical process that is comparable to a rigid, highly computational lottery game. The ASIC runs a cryptographic hashing function (SHA256) on a block header. For each new hash tried, your software uses a brand new number (called nonce) as the random element of the block header.

The hash generated is a long hexadecimal number. A difficulty target is put in place to ensure that blocks are found roughly every 10 minutes. To create a valid block, a miner has to find a hash that is below or equal to the difficulty target. This is the proof of work. The mining of any individual block requires a massive amount of computational power and hardware resources.

The proof of work tied to the data of each block is required for the blocks to be accepted. To keep blocks coming consistently, the difficulty level is adjusted with a shared formula every 2 weeks (2016 blocks).

The miner who obtains the correct Bitcoin Hash (according to target) first, wins the lottery and gets the block reward of 12.5 Bitcoins sent to their Bitcoin wallet. Also, the block and all transactions present in it are added and updated on the universal Bitcoin blockchain ledger.

Bitcoin mining in current times is more advanced and fast-paced than in previous times where CPUs were being used, and the process was done by only a few people.

Now, as long as you have the requirements - Bitcoin wallet, hardware, software, mining pool and knowledge - you can start mining.

The downside is, the very low probability of successful block generation makes the chances of winning very low and knowing the miner in the network that can generate the next block is unpredictable. It occurs mostly by chance. Some say it might be more realistic to straight off purchase bitcoin and hodl it while some has opted to mine other cryptocurrencies with less competition. Consider your options before you commit your resources. Should you have any question, feel free to leave a message in the comment section below. 🙂